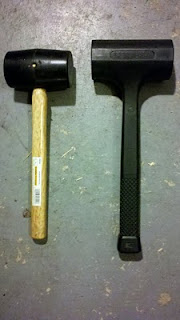 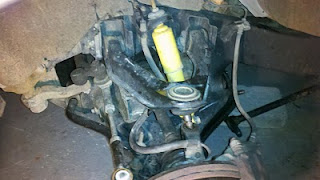 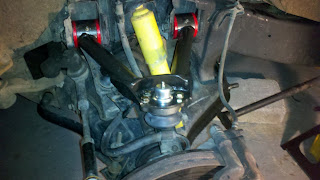 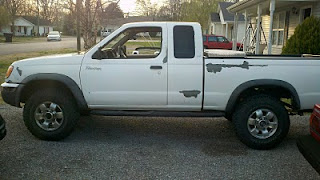 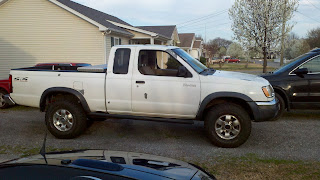 Speaking of the paint that's falling off of my truck, if anyone out there is an artist and wants to paint a mural on my truck where the paint's falling off (or anywhere else really), give me a ring. I'll pay for the supplies (including food and beers etc).
Posted by Bryan at 7:15 PM